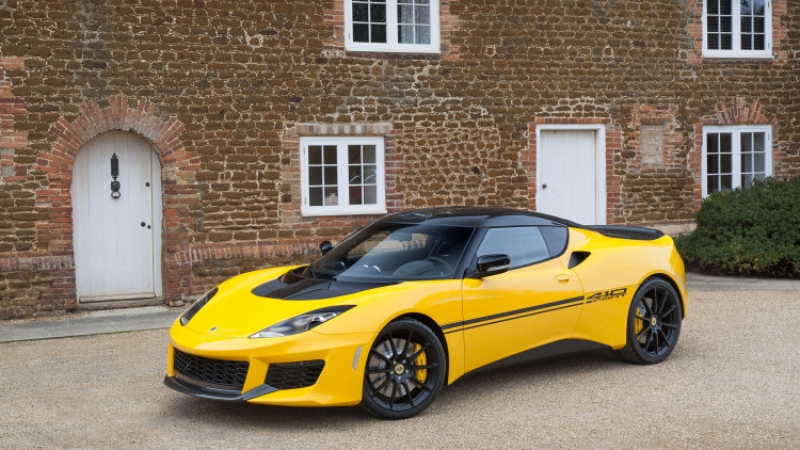 That's probably a bit crazy, when you just manage to buy a new toy and then, a week later another one is revealed? Exactly what happened to the new Lotus

That's probably a bit crazy for us, when you just manage to buy a new toy and then, a week later another one is revealed? Well, that's kinda the same thing what happened with Lotus and its new Evora 400. Just as this two-plus-two coupe is wowing US buyers with its combination of light weight and old-school ride and handling, those sneaky devils have gone and produced a lightweight, sport version. 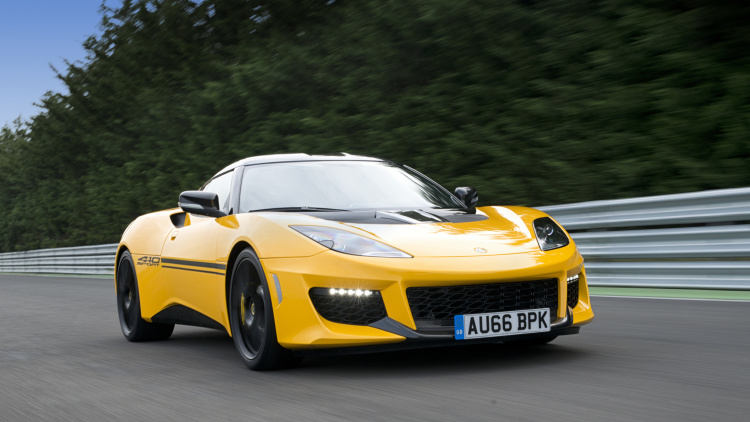 The Sport version won't be gracing US shores before next summer – Lotus still has to engineer its lightweight construction for US safety regulations. And will you then want to swap for one at a likely price in excess of $105,000? Read on. Its total weight saving is 154 pounds compared to the 400, which makes the curb weight a feather-like 2,923 pounds despite the addition of a new transmission oil cooler. Lotus has tweaked its inlet-charge-cooled and supercharged 3.5-liter V6 Toyota Camry engine to yield 10 extra horsepower for a total of 410 (hence the name) at 7,000 rpm and 302 pound-feet of torque at 3,500 rpm. The 410 will hit 60 mph in 4.0 seconds with the six-speed manual, or in 3.9 with the six-speed automatic. 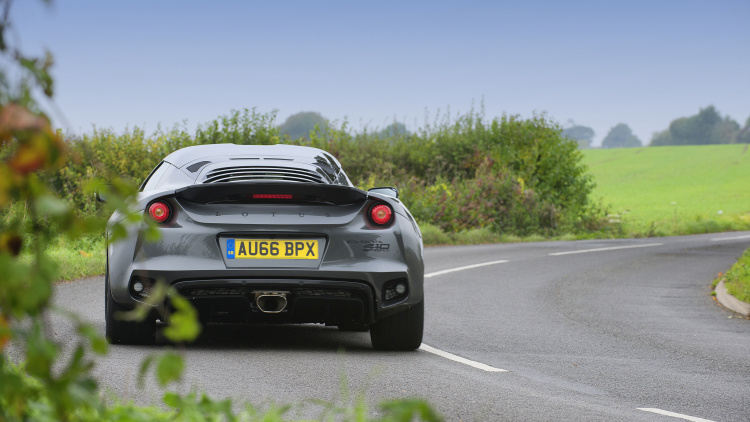 The ride quality, on some of the worst roads, is simply remarkable. Unlike the Sport versions of rival two-seat coupes (you know who you are), this Evora could conceivably be used as a daily driver. Motoring journalists spend their lives trying to explain great chassis feedback and steering precision, and then a car like this comes along and all you can say is: "It's like that!" The cabin, while much improved over those of earlier Evoras, is still dated, using old Ford switchgear and a confusing layout. The heater fan sounds like leaf blower jammed under the manual seat, so it's just as well air conditioning is an option. On the plus side, the carbon-fiber bucket seats are comfortable to a point, and the driving position is good for all heights up to at least six feet. 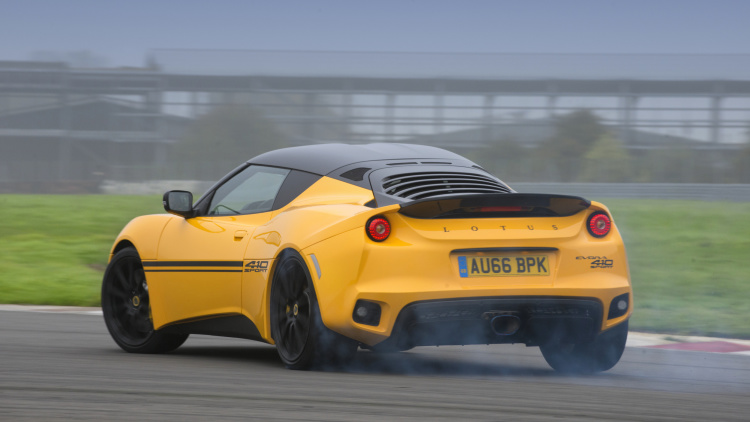 There's nothing much purer than the Evora Sport 410, but it won't appeal to those who like their sports cars plug-and-play. Lotus is a specialist marque for good and bad, and its appeal is to those who value chassis balance and the work of some of the best chassis engineers in the business. You don't just leave an Evora in the garage to impress friends after a dinner party. No, they are far too good for that and, right now, the Sport 410 is the best of them all, even considering the extra $10,000 or so it will cost. So start saving now to trade up from that 400.