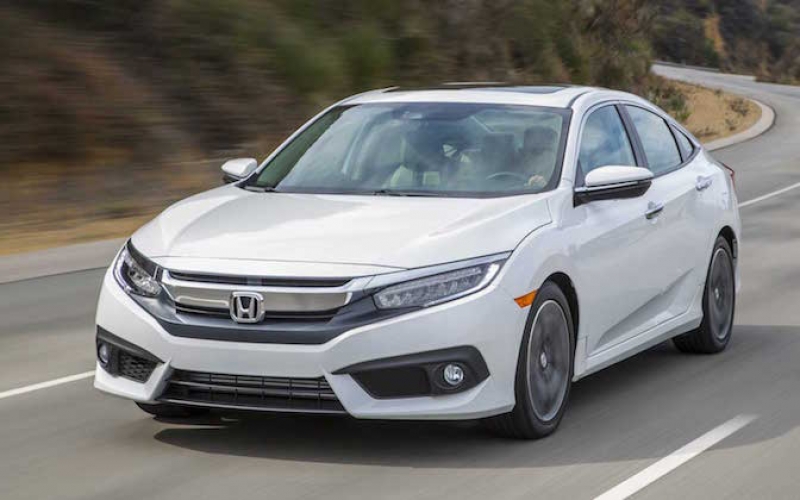 Honda issued a stop-sale order on some of its 2016 Civics. The automaker planned to recall the affected models to mend some potential engine problems.

The Civic model is quite an essential one for Honda in the US, alongside the CR-V SUV and Accord midsize sedan, as all three nameplates sold more than 1 million units for the third year in a row. And to issue a stop-sell for it is not quite good for its image and annual figures.

Honda has discovered that its 2016 models could suffer serious engine problems, because of a missing or mis-set piston rings that could cause units to stall or fail. Therefore, the automaker told its dealers at the end of January not to sell any Civics anymore, declining to give details of the number of cars affected by the issue.

Honda spokesman Chris Martin said the company will issue a recall statement once the US National Highway Traffic Safety Administration will approve the recall plan, but replacement parts were not available at the time the automaker issued the stop-sale. Honda said it expected to be ready to provide all the parts and tools necessary for the repair sometime in mid-March and it would notify right way the owners. Civic’s problems come in the middle of the airbags crisis triggered by Takata’s defective inflators, which forced Honda to lower its forecast for consolidated sales revenue for the current fiscal year by 50 billion yen (443 million dollars).