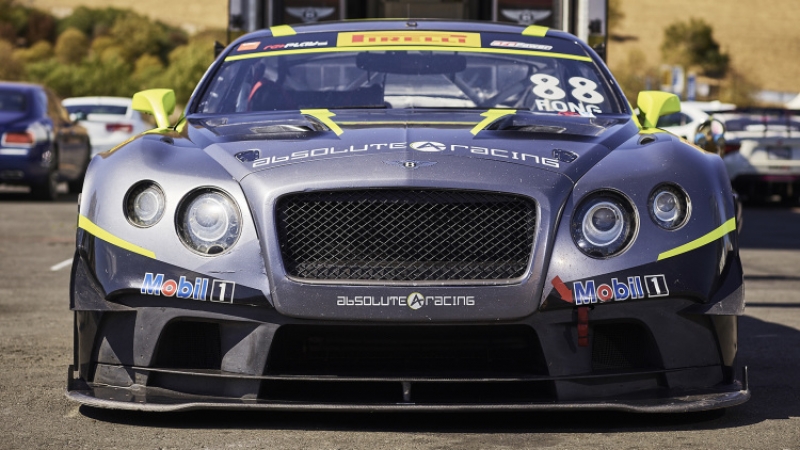 Bentley probably isn't the first brand you associate with racing, but its race cars are awesome.

We all know that Bentley Motors creates powerful, handcrafted luxury cars. Don't be surprised when you hear that it also produces race cars. Two and a half tons of metal, leather, and hubris provide insulation, while the audio system's eleven speakers smother you with the syrupy sounds of Maroon 5 as the landscape floats past. Your guilty pleasure is yours alone, because this bank vault on wheels is practically soundproof. 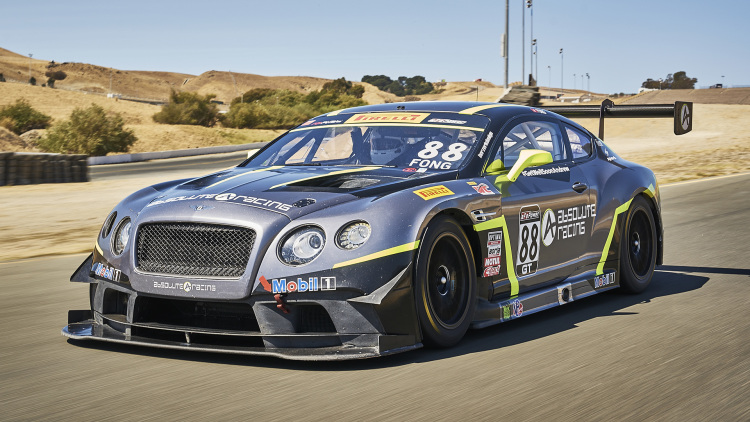 Bentley probably isn't the first car brand you associate with racing, but the Flying B's competition highlights include Le Mans wins in 1924, 1927, 1928, 1929, 1930, and, most recently, a top finish at the fabled endurance event with the brand's 2003 return. The 1-2 victory in '03 came in the wildly engineered LMGTP prototype class; it wasn't until a more relatable, Continental GT-based car was campaigned eight years later that Bentley unlocked the full potential of its rich history. There's something undeniably cool about watching a beefed-up version of your daily driver battling it out on a world-class track, especially when that car is a fat-cat luxury coupe that seems better suited to the boulevard than the race circuit. 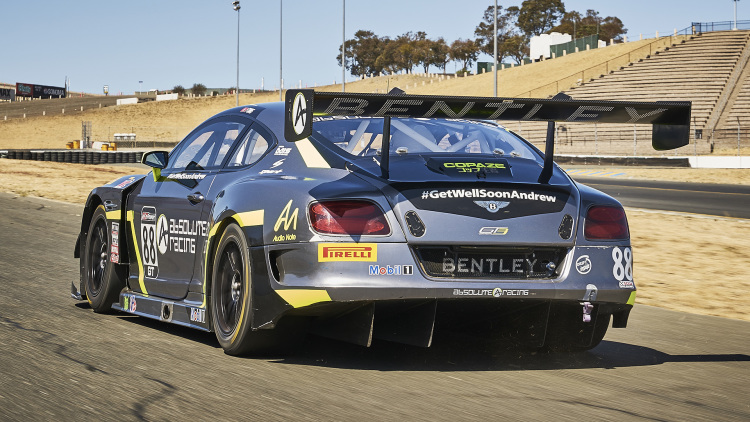 A few things set the 4.0-liter V8's power delivery apart from that of the street car. For starters, the engine, which is capped at 600 hp in race spec, feels like its twin turbochargers spool more quickly and seamlessly, almost masking the fact that there's any forced induction. The race engine seems to wind up more eagerly, as if the drastic weight loss includes a big reduction in rotational mass. Maximum revs aren't particularly high – after all, Bentley has always been known for low-revving torqueiness, not screaming redlines – but keeping an eye on the progressive shift lights keeps you from bouncing off the rev limiter like an amateur.